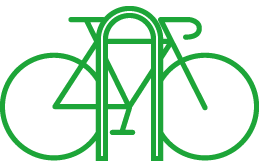 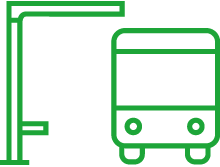 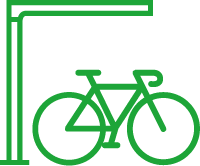 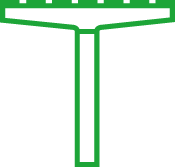 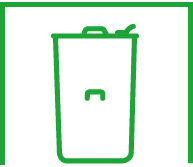 The new orientation system was created by the town hall in Příbram. It takes visitors to the most sought-after tourist destinations and other important places. A total of 17 new signposts were installed around the city. The directional texts are in Czech and English and in accordance with the visual identity of the city. Orientation system with white arrows, black text and red pictograms is used e.g. in Jirásek Park, at the train and bus stations, in front of the Cultural House, on the 17th November Square and other places.
Installed furniture: an atypical orientation system